A hack to rescue in failed deployments due to code coverage 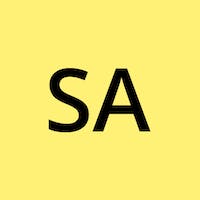 Disclaimer: The method mentioned below is a bad practice and should not be followed during development. It can be used in case of urgent deployment where test coverage falls to 74% and deployment needs to be done immediately.

That's all, now you can deploy your code to production and then think about increasing the coverage in the next release :)(don't forget to remove this code in next deployment).